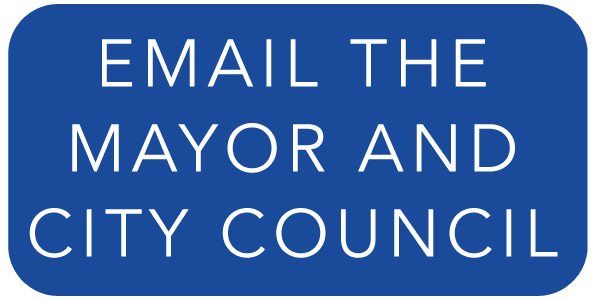 Elected for the first time to the City Council in 2005, Mayor Kaptain served on the Planning Commission from 1999-2005 and as chairman of the Elgin Community Network since 2000. He was elected Mayor in 2011.  He is a retired chief chemist and director of process control for the Fox River Water Reclamation District and holds a Bachelor of Science degree from Bradley University.

Councilman Dixon was born and raised in Elgin. His family moved to Schaumburg, Illinois where he attended elementary school and a year of junior high. Later, his family moved back to the area and he would go on to complete the rest of his schooling; graduating from Abbott Middle School and attending Larkin High School, but would later graduate from Elgin High School. He earned a Bachelor's Degree in Business Management from Grambling State University, a Master’s Degree in Public Administration with a concentration in government from Keller Graduate School of Management and a Certificate in Non-Profit Board Leadership from Northwestern University’s Kellog Center for Nonprofit Management & United Way Board Leadership Institute. He is a former Commissioner with the City of Elgin’s Image Advisory Commission and Planning & Zoning Commission. Councilman Dixon currently serves as a Liquor Commissioner with the City of Elgin; Past-Board Chairman & current board member of Greater Family Health, Alignment Collaborative for Education Board of Directors and Food for Greater Elgin Board of Directors. Councilman Dixon is also a former Classroom Facilitator with School District U-46’s African-American & Hispanic Parent Leadership Institute, Founder of Elgin's Annual Back to School BBQ Bash and Co-founder of the Making Space art project. He's an active Member of Alpha Phi Alpha Fraternity, Inc., the Mu Alpha Lambda Chapter. Councilman Dixon currently works for the Kane County Sheriff’s Office where he serves in the role of Senior Assistant Director of Administration. Councilman Dixon is married to Janelle Dixon, Esq. and they are the parents of three girls: Jada, Corinne and Kali. He and his family are members of Second Baptist Church of Elgin, where Councilman Dixon serves as a Deacon. 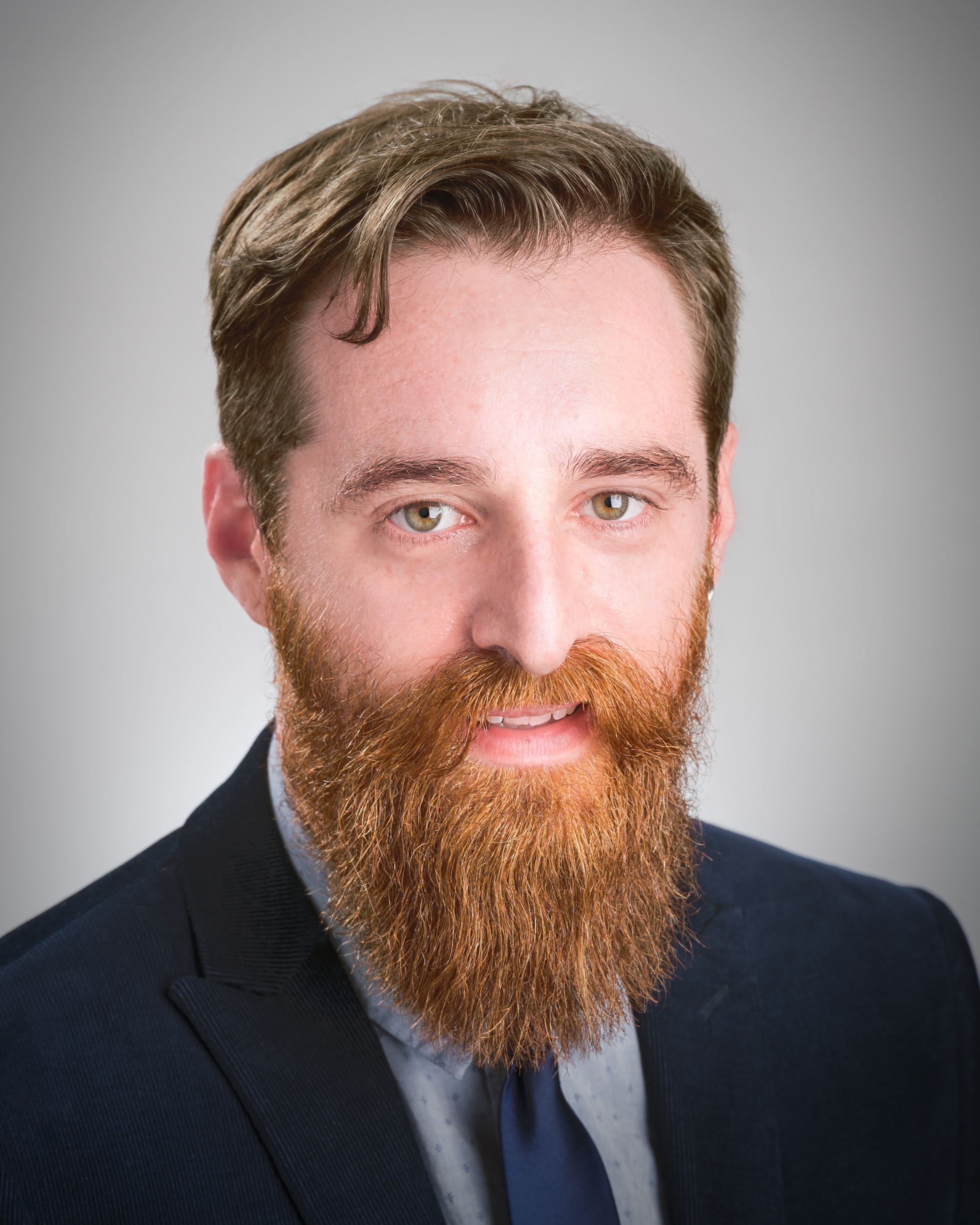 Dustin Good was born in the old Sherman hospital and raised in Streamwood. He graduated from U-46 and moved to Elgin in the mid 2000’s. He has a degree from Elgin Community College where he was a Student Trustee (2011-2012). Dustin is self employed as a social entrepreneur. Dustin has served as a Strategic Plan Advisory Committee member (2012-2017), Downtown Neighborhood Association board member (2017-present); Farmers Market Committee Chair (2017-2019); COVID-19 Downtown Business Adaption Grant Committee member (2020-present) and Elgin Police Community Advisory Board member (2020-present). Dustin is married and lives downtown with his wife Stephanie. 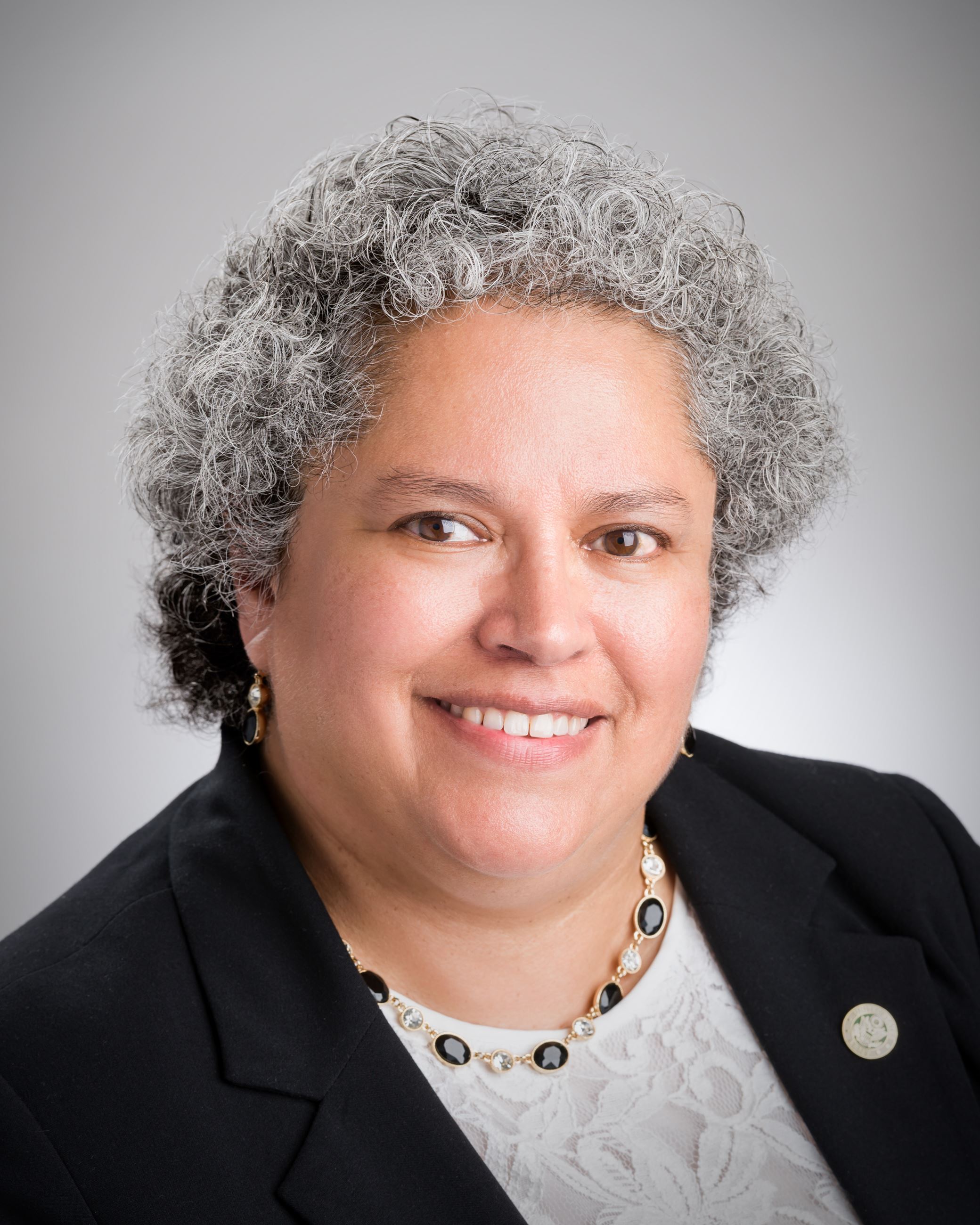 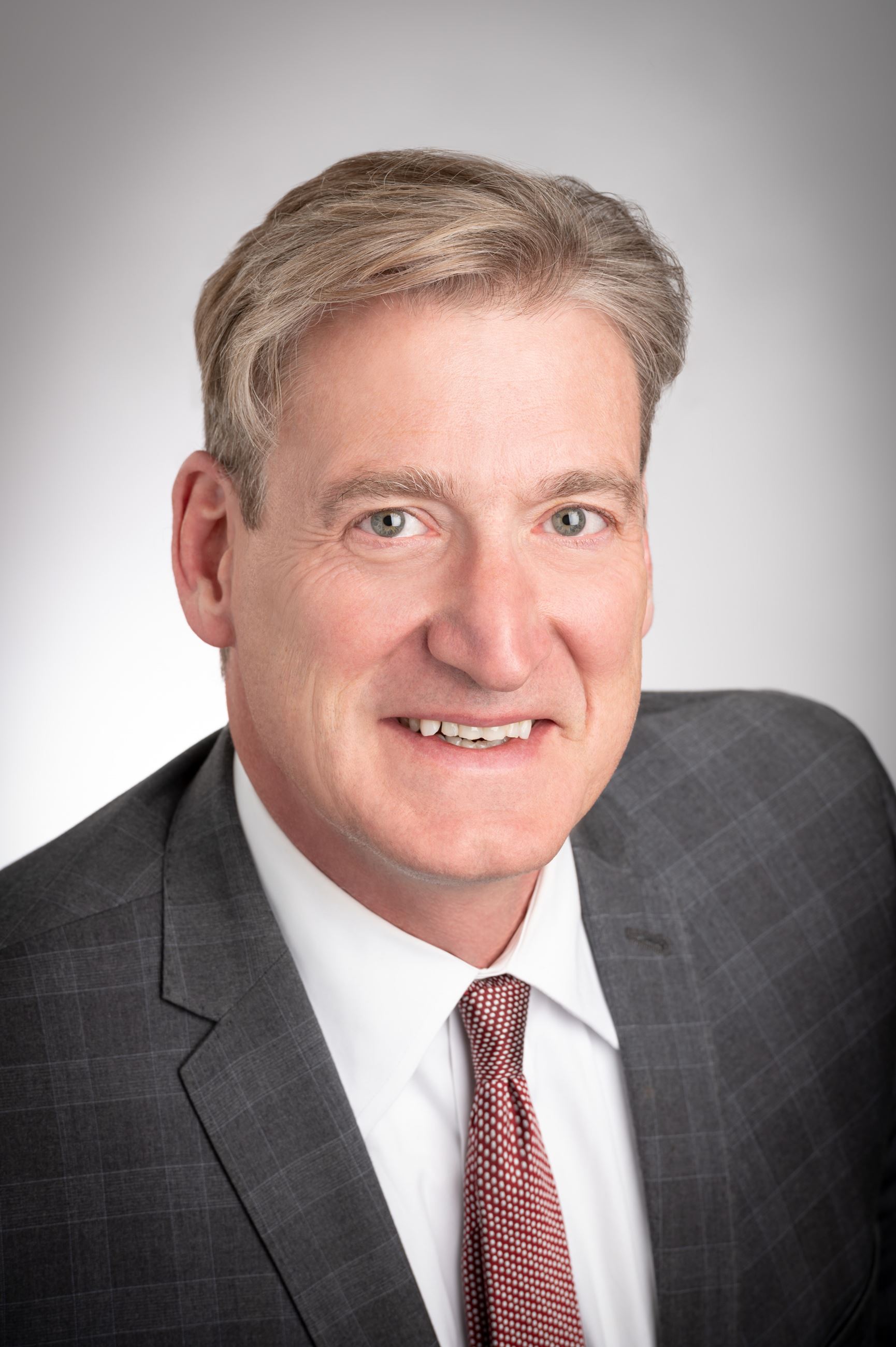 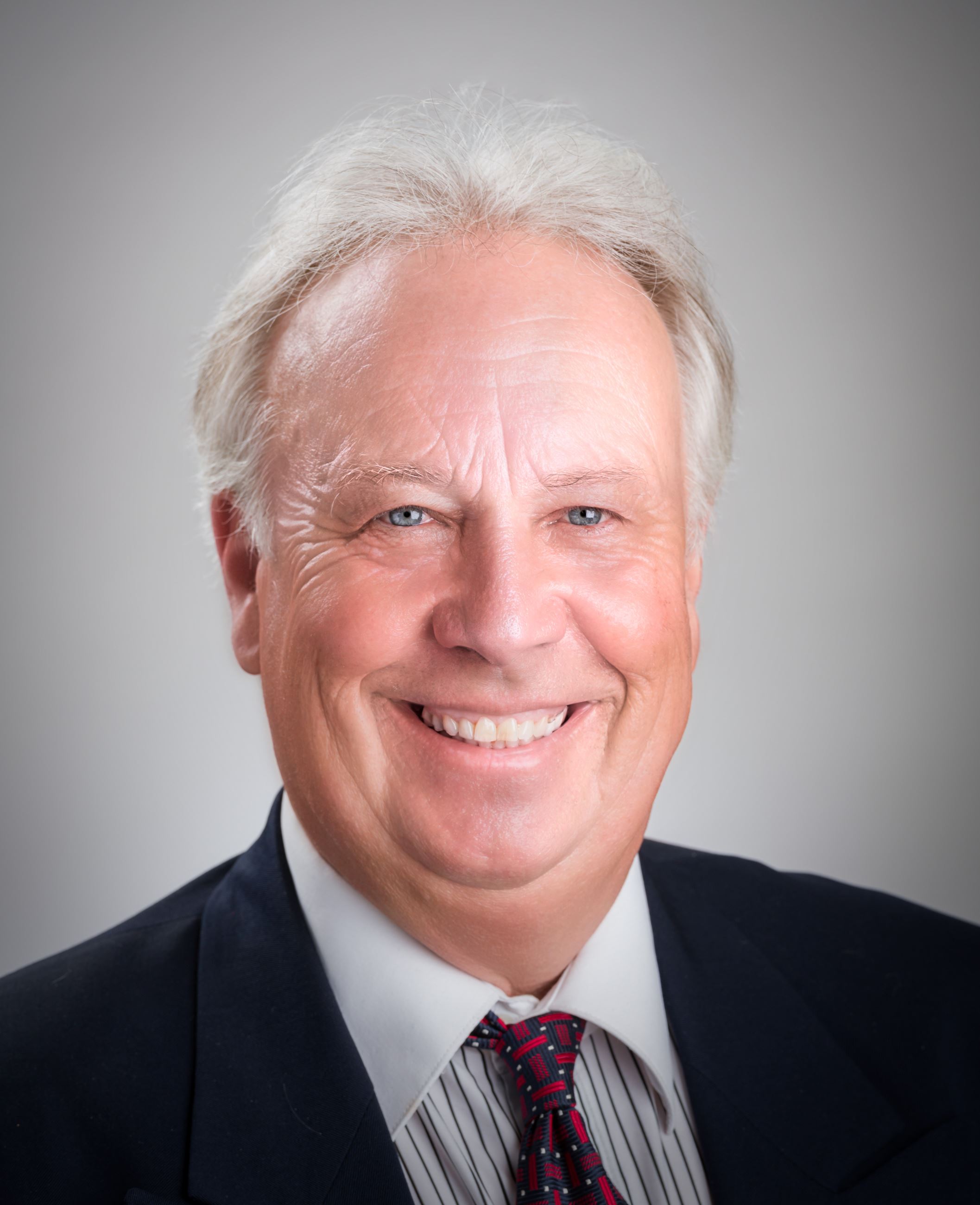 Steve Thoren was elected to the Elgin City Council in April, 2021. He was born and raised in Elgin attending Washington Grade School, Abbott Jr. High then Kimball Jr. High and graduating from Larkin High School. He attended Elgin Community College where he led the golf team to the schools first conference title and later, he graduated with an Associate degree. After many years in the work force, Steve earned a national degree in 2005 as a Certified Senior Advisor, which is the study of aging in numerous areas and fields. He is a past board member of the Senior Services Associates, has received two Elgin Image Awards and two Elgin Mayors awards. He is a past Elgin Heritage Commissioner and a past Elgin Township Trustee. Steve is also a licensed Illinois Auctioneer and an Emcee and Announcer. He has hosted two radio programs on WRMN for over 15 years. Steve is married to his wife Maureen (Peach) and they live in the landmark Wing Mansion with their two dogs.