Founded in 1834, Elgin was chartered as a city by the State of Illinois in 1854. Approximately 100 years later, Elgin became the first city in Illinois to adopt a council-manager form of government. 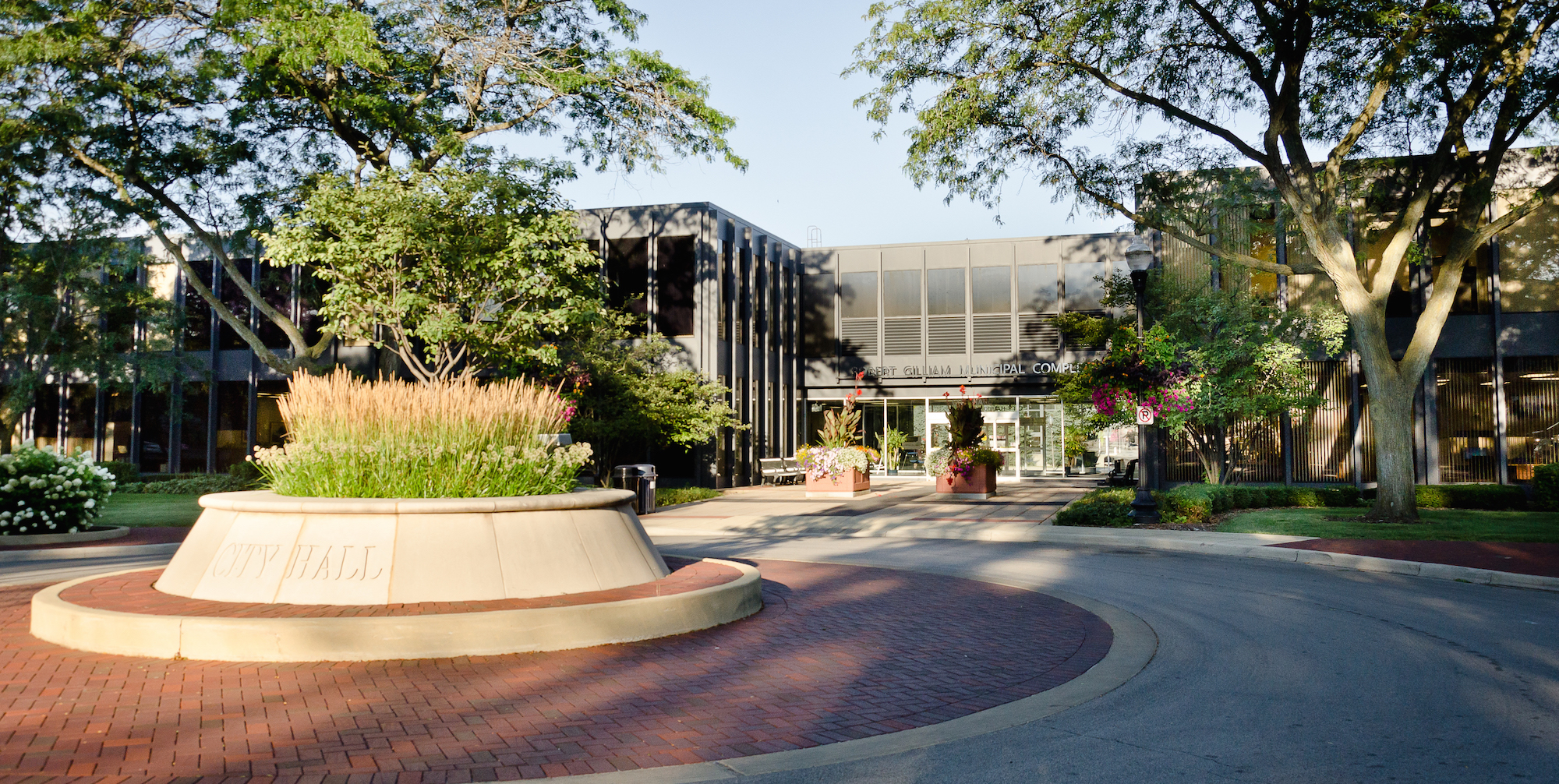 Residents elect eight at-large council members and a mayor, who serve on a part-time basis. The city manager, a full-time professional, serves at the direction of the mayor and city council.

The City Council meets every second and fourth Wednesday at 6:00 p.m. in the Council Chambers, located on the second floor of City Hall. Agenda and minutes are available online. Residents may attend in person at City Hall, watch the live video stream, or view live or later on Channel 17/99.