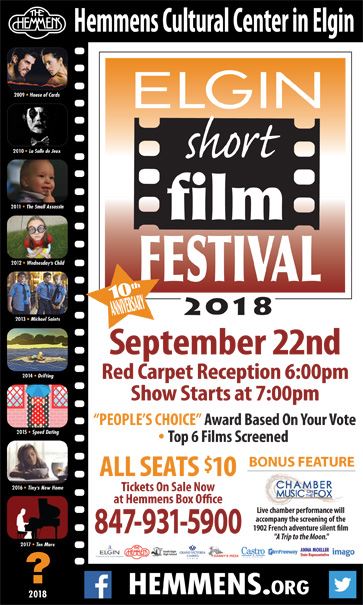 Congratulations to the 2018 Festival winners:

Once again the Elgin Short Film Festival drew a large audience who arrived early to enjoy the red carpet reception and entertainment. The fabulous and always witty Mike Toomey, a regular performer on the WGN Morning News, brought his comedic talents as Master of Ceremonies. Chamber Music on the Fox also returned to the festival to present a live chamber performance. 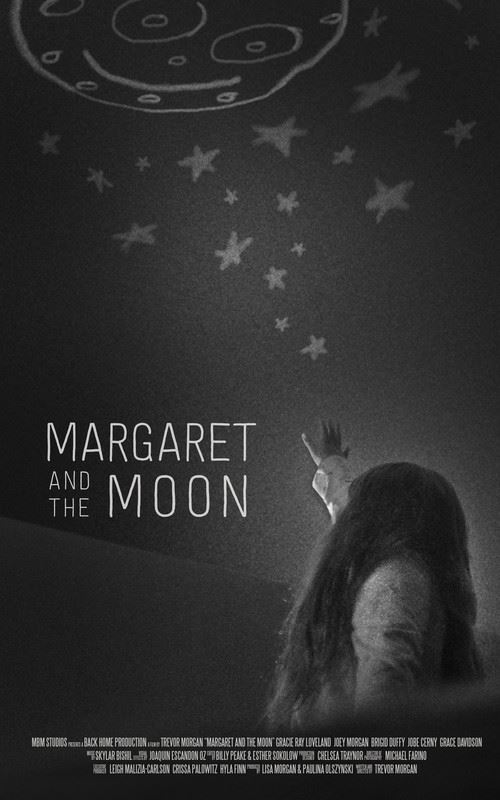 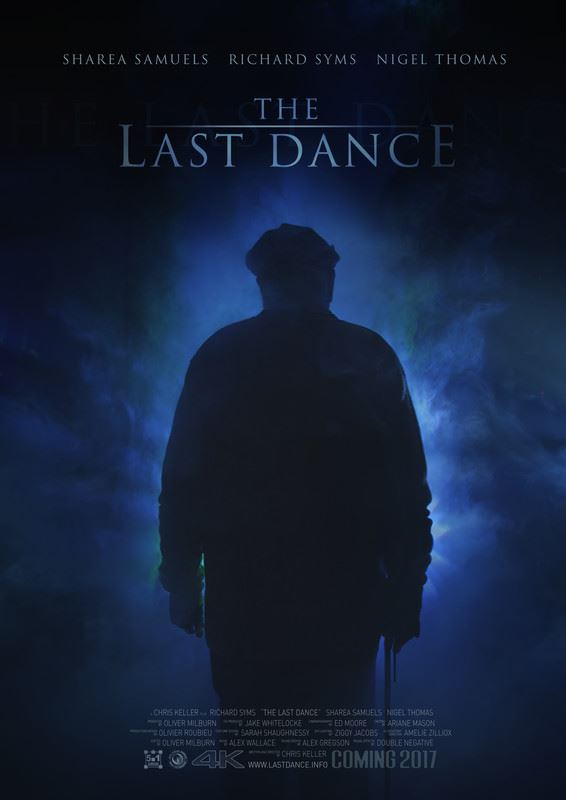 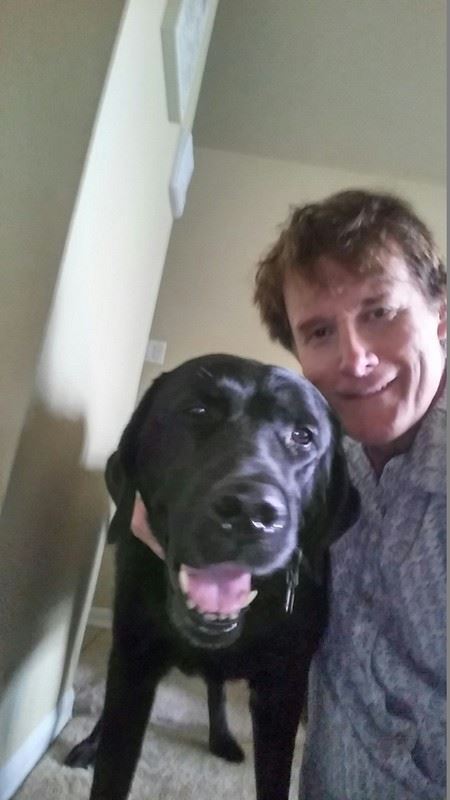 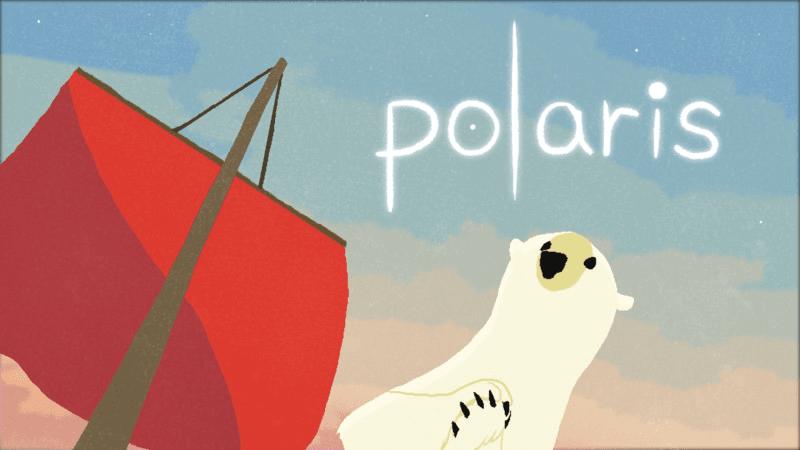 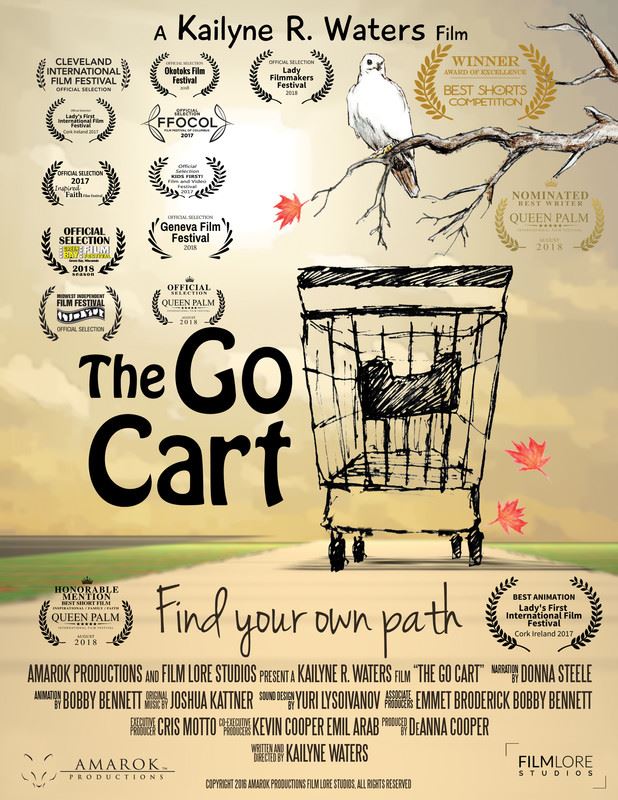 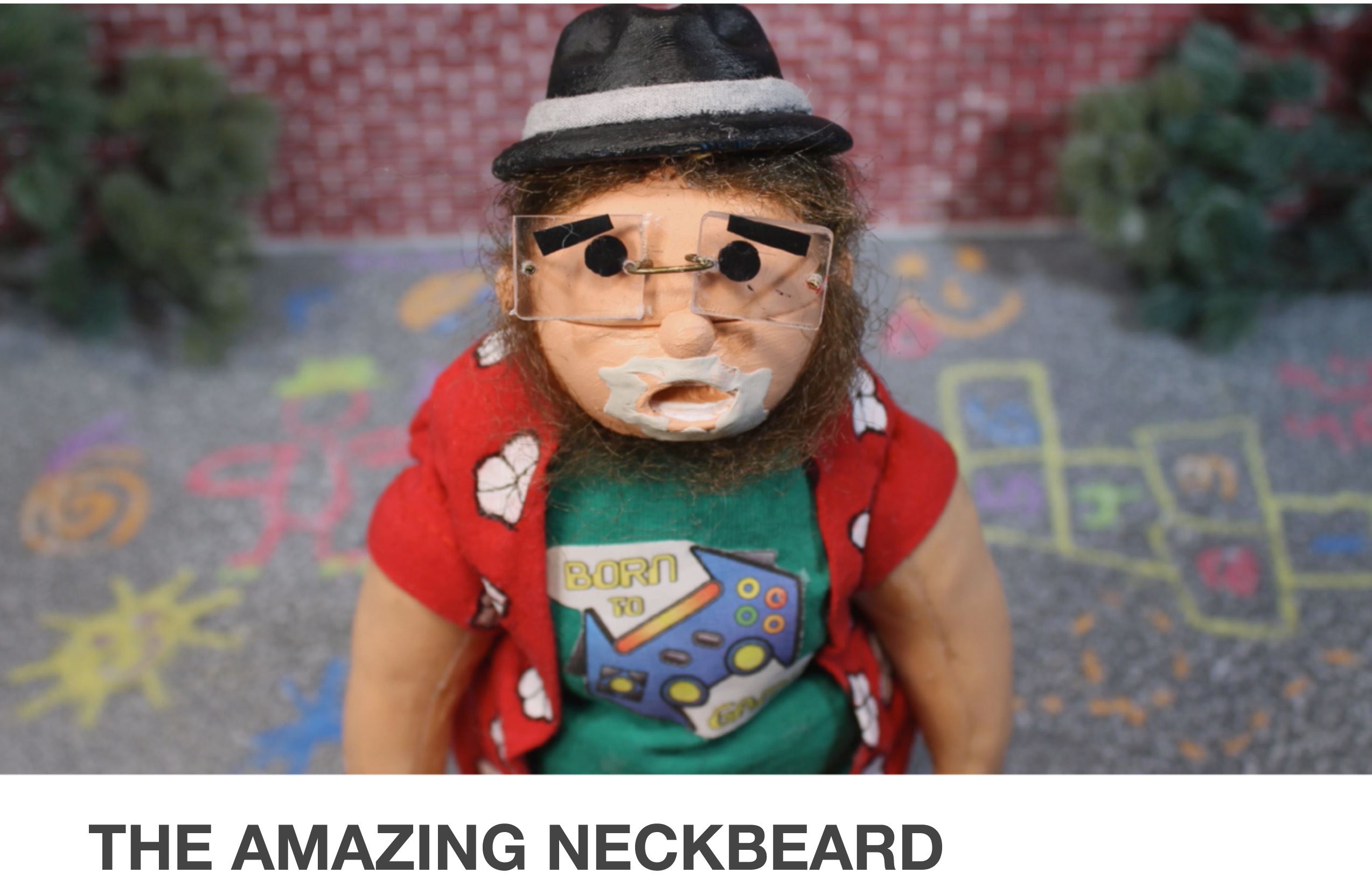 Margaret and the Moon  (FIRST PLACE WINNER)
Live Action, Directed by Trevor Morgan
An unpopular little girl falls in love with her imagination and learns the true value of friendship.

The Last Dance  (SECOND PLACE WINNER)
Live Action, Directed by Chris Keller
In the not-too-distant future, an old man works alone in his garage – click-click-clicking the hours away on an old laptop computer. His name is Hugo, and he’s making something… Something great...

Bob and Edgar  (THIRD PLACE WINNER)
Live Action, Directed by Bill Redding
A man and his dog ... or is it?

Polaris
Animated, Directed by Hikari Toriumi
A young polar bear leaves home for the first time, but finds it difficult to bid her mother farewell.

The Go Cart
Animated, Directed by Kailyne R. Waters
A lone shopping cart injured and seized for scrap breaks free and navigates a world of danger, changing his fate and bringing happiness to those he encounters.

The Amazing Neckbeard
Animated, Aaron Legg - Writer/Director/Animator/Editor
A comic book nerd discovers what it truly means to be a hero in this stop-motion animated short.