Summer Concerts in the Park

The 2022 Concerts in the Park season concluded on July 26, 2022. The city thanks all who attended, and hopes that attendees enjoyed the performances.

Head out to the Wing Park Band Shell this summer for the City of Elgin's Concerts in the Park series. All concerts are free of charge, but remember to bring your bug spray, lawn chairs & blankets to enjoy the live music.

In case of rain or storm threat, please check the City of Elgin Facebook page for updates regarding cancellations. 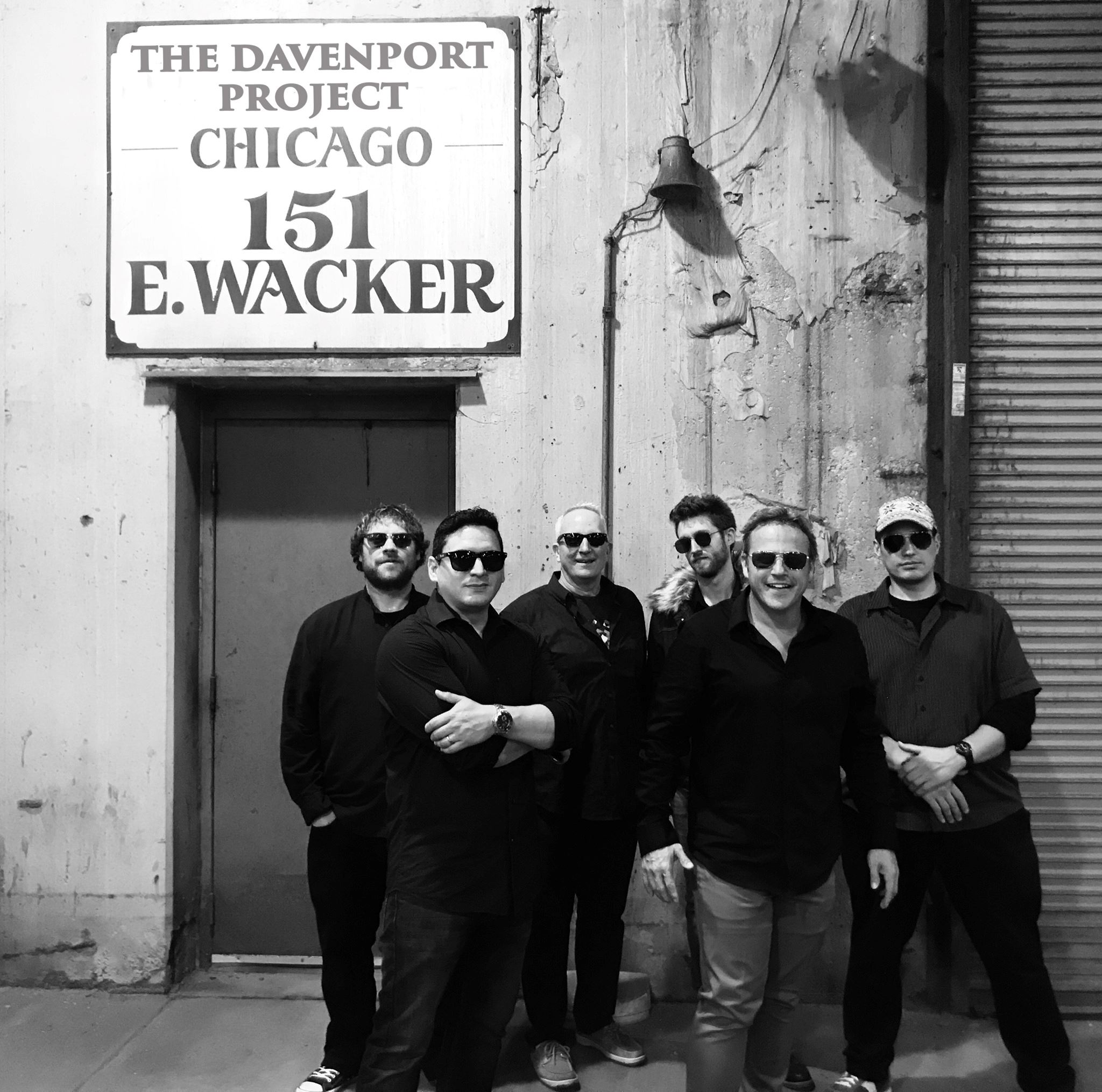 For over a decade, The Davenport Project has been rocking venues throughout the Chicago area with the best music in rock, blues, and country.

Established in 2007, they have performed at over 300 public, private, and municipality events. With a broad range of appeal and strong crowd participation, The Davenport Project prides itself on delivering enthusiastic, high-energy performances. 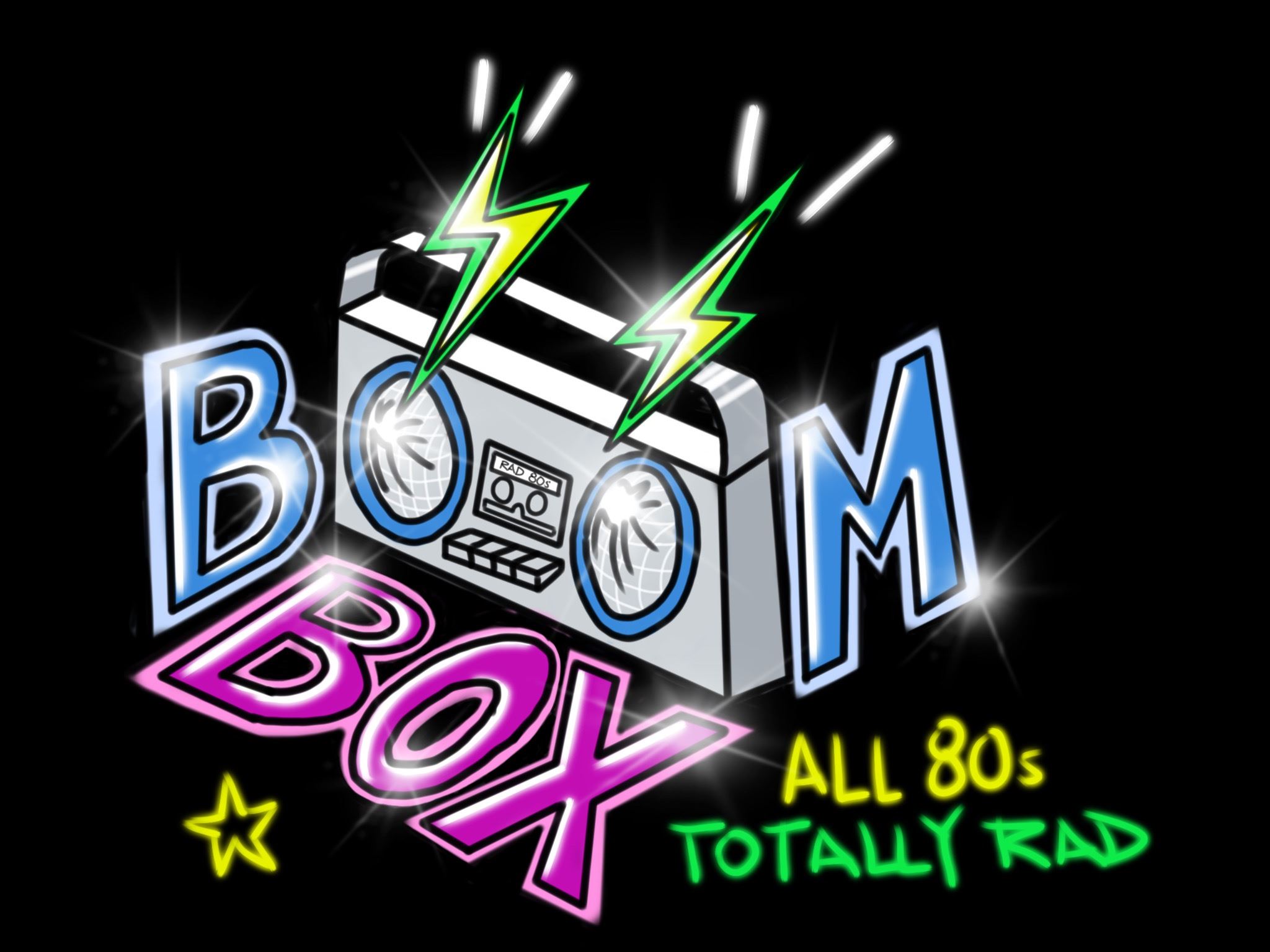 BoomBox is a TOTALLY TUBULAR 80’s Band playing all your favorite songs from the BEST music decade EVER! With rad musicians hailing from Washington, D.C., to Washington, Indiana, and spanning all the way to Central Illinois. This premier retro party band has a history of entertaining audiences of all ages! 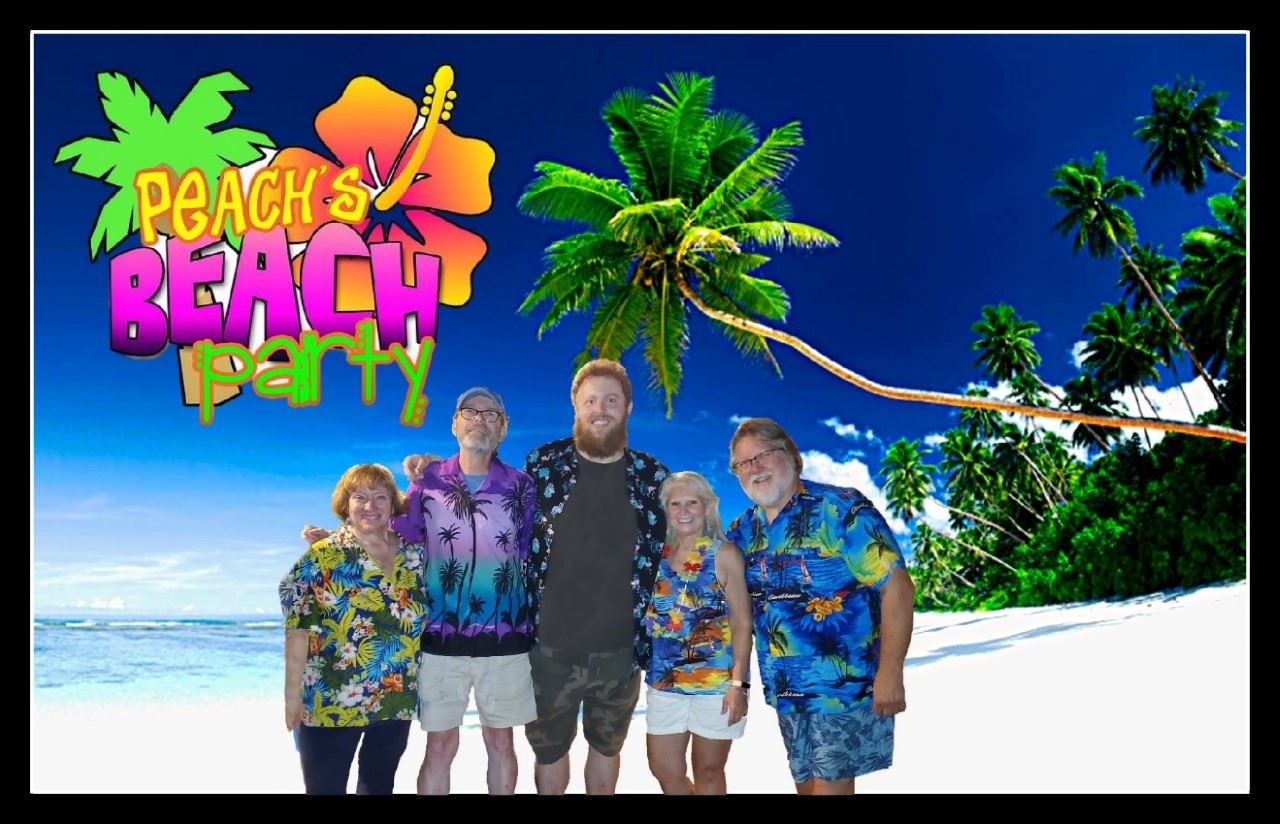 Let us transport you to a tropical island in the Caribbean with the tiki hut looking stage and our beachcomber style dress. All that’s left is the songs of Jimmy Buffett and Friends like The Beach Boys, Zac Brown Band, Bob Marley, Kenny Chesney, Alan Jackson and more. For all those who feel, “Its Five O’clock Somewhere”, “Growing Older But Not Up”, and “We Are The People Our Parents Warned Us About

July 19th - Brass from the Past

Trabuco is a salsa band based out of Schaumburg, IL.