Summer Movies in the Park

2021 Summer Movies in the Park Series!

About Movies in the Park

Bring the whole family to sit under the stars in Elgin’s own beautiful parks! Enjoy a variety of family films all summer long, all for FREE! Remember to bring your lawn chairs, blankets, bug spray and snacks! Due to Covid-19, food and drink vendors will not be available. Coolers are permitted at this event. No alcohol is allowed.

The July 9th and July 16th Double Feature Movies in the Park films will begin at approximately 6pm. See below for location details. Spider-man: Homecoming - Approximately 6:00pm
Rated PG13
Peter Parker balances his life as an ordinary high school student in Queens with his superhero alter-ego Spider-Man, and finds himself on the trail of a new menace prowling the skies of New York City. Spider-man: Far from Home - Approximately 9:00pm
Rated PG13
Following the events of Avengers: Endgame, Spider-Man must step up to take on new threats in a world that has changed forever. 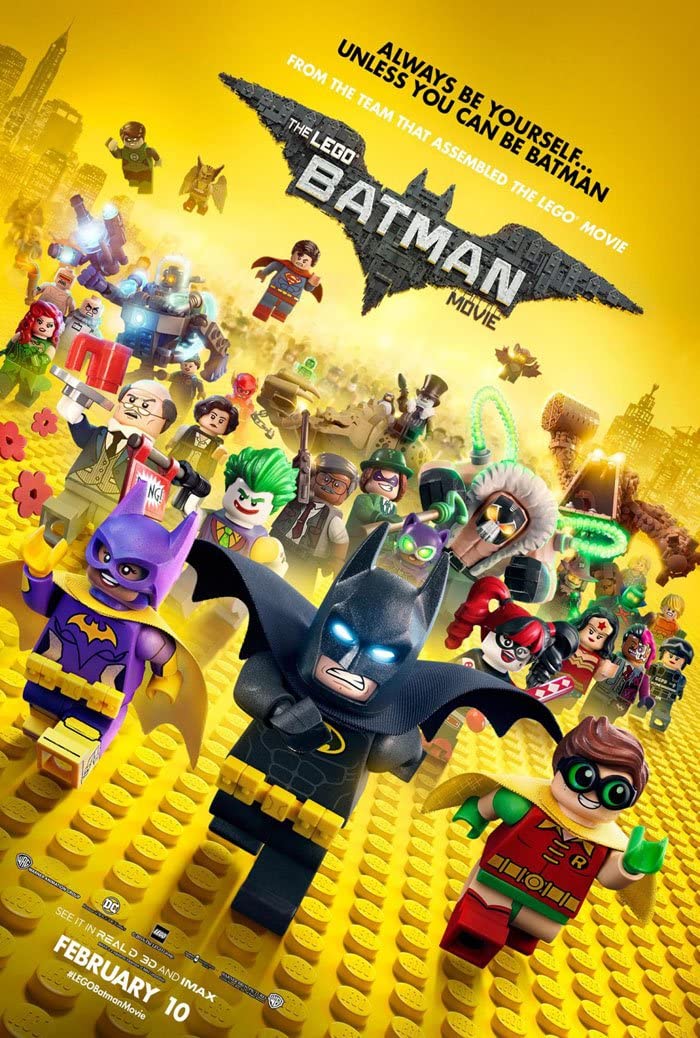 The Lego Batman Movie - Approximately 6:00pm
Rated PG
There are big changes brewing in Gotham, but if Batman wants to save the city from the Joker's hostile takeover, he may have to drop the lone vigilante thing, try to work with others and maybe, just maybe, learn to lighten up. Maybe his superhero sidekick Robin and loyal butler Alfred can show him a thing or two! The Lego Movie 2: The Second Part - Approximately 8:30pm
Rated PG
It's been five years since everything was awesome and the citizens are facing a huge new threat: Lego Duplo invaders from outer space, wrecking everything faster than they can rebuild. 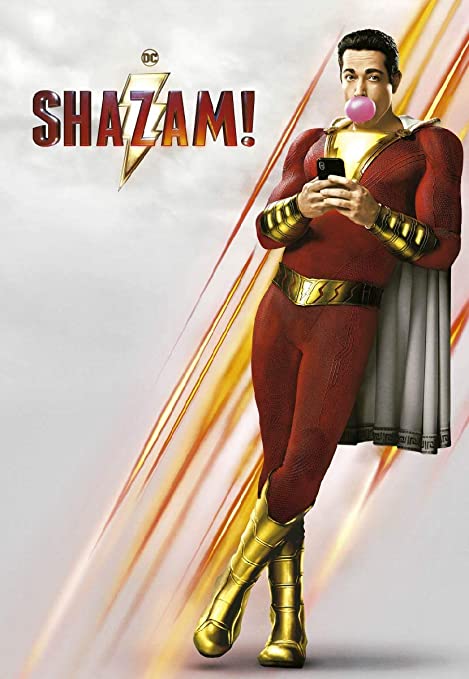 Shazam! - Approximately 8:30pm
Rated PG13
The plot follows teenager Billy Batson as he is chosen by the ancient wizard Shazam to be his new champion by saying the name "Shazam", allowing him to transform into an adult superhero with various superpowers. Billy and his foster brother Freddy Freeman must discover Billy's new powers in order to stop the evil Dr. Thaddeus Sivana and the Seven Deadly Sins. 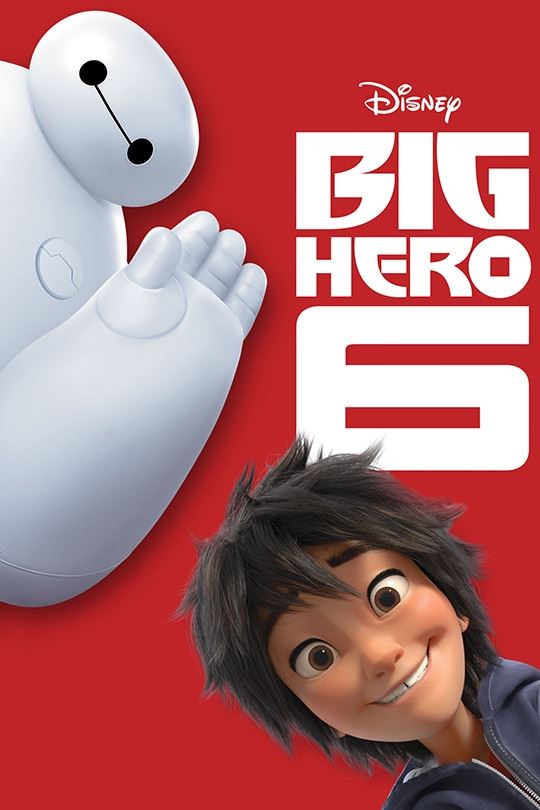 Big Hero 6 - Approximately 8:30pm
Rated PG
This film tells the story of Hiro Hamada, a young robotics prodigy, and Baymax, his late brother Tadashi's healthcare provider robot, who forms a superhero team to combat a masked villain who is responsible for Tadashi's death. 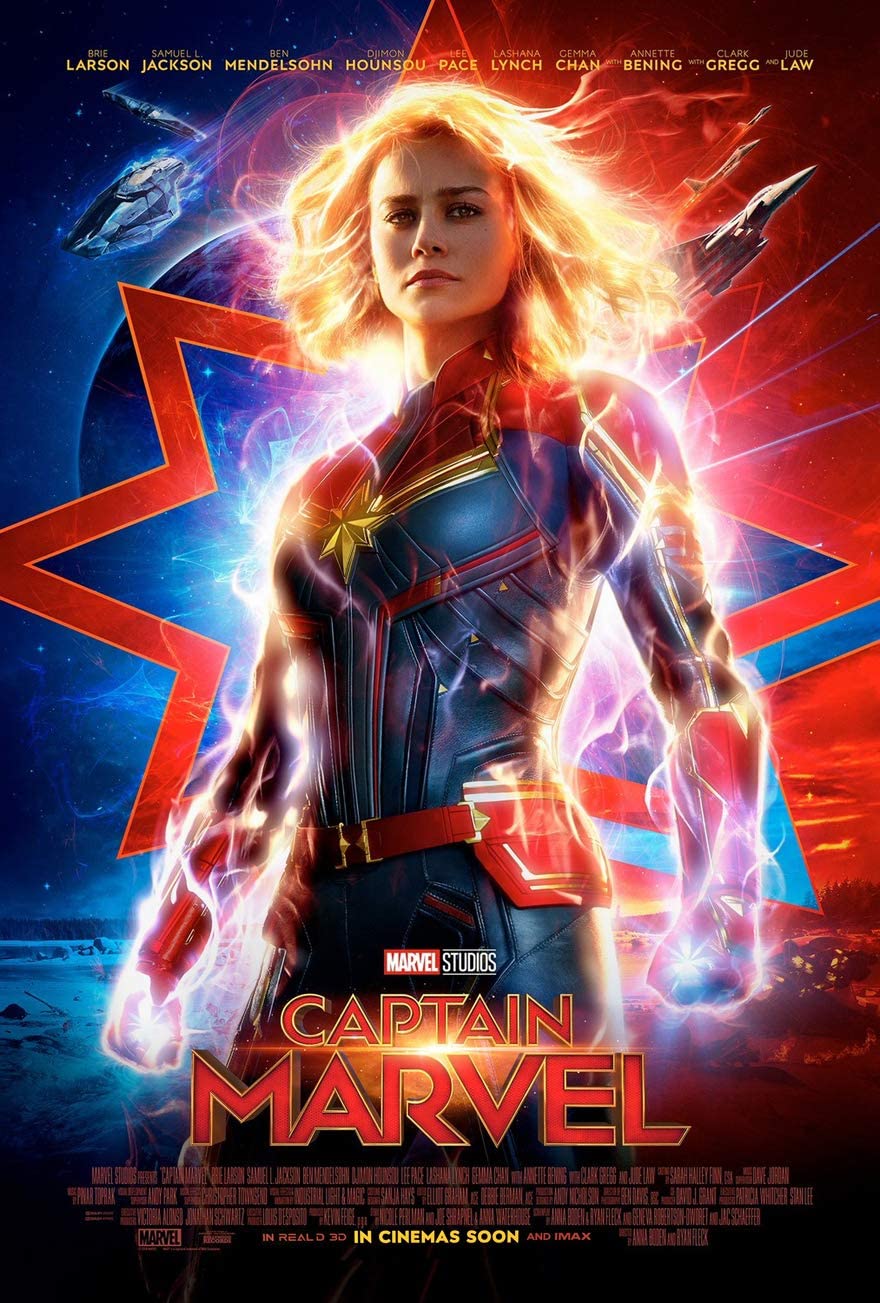 Captain Marvel - Approximately 8:30pm
Rated PG13
Former Air Force pilot and intelligence agent Carol Danvers pursued her dream of space exploration as a NASA employee, but her life forever changed when she was accidentally transformed into a human-Kree hybrid with extraordinary powers.