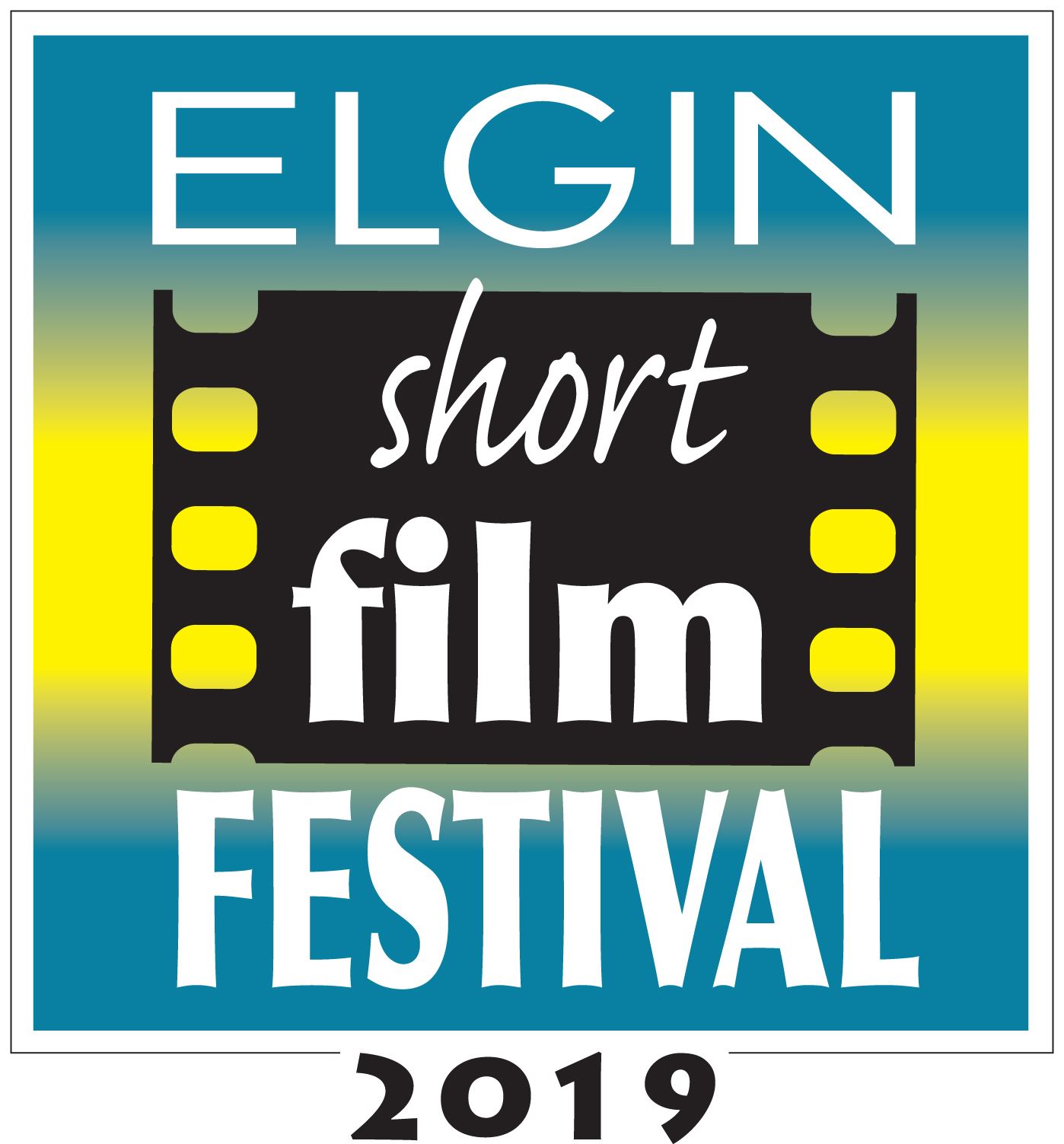 Next Year's Festival will be on Saturday, September 19, 2020

Congratulations to the 2019 Festival winners:

Once again the ESFF drew a large audience who enjoyed the red carpet reception and entertainment. The fabulous and always witty Mike Toomey, a regular performer on the WGN Morning News, brought his comedic talents as Master of Ceremonies. Chamber Music on the Fox also returned to the festival to present a live chamber performance of a piece directed by composer Steven Ingle that accompanied the screening of the 1928 film “Felix the Cat in Sure-Locked Homes.”

Starting Point, directed by Kamel Altamimi (1st Place)
In this animated short a young southwest Arabian wall painter spends her days with her mother painting the village, and bringing life and color to her community. Until one day, an Oryx kidnaps her mother and corrupts the town!

Waiting by the Phone, directed by Olivia Jensen (2nd Place)
In another animated short, a woman grieves her dead sister by trying to keep her memory alive, by taking care of both her and herself.

Miracle Desert, directed by Mark Hosack (3rd Place)
Two would-be criminals buried up to their necks in the desert must outwit a dangerous lawman before the real killer arrives. Anything goes in this darkly comic, supernatural thriller, shot entirely on location in the Mojave desert – a film where Casper and Henry have nothing but their wits… or lack thereof… to survive.

Part 5B, directed by Ward Crockett
A man and his soon-to-be brother-in-law get into an argument when they lose a crucial component of the machine they're building in the garage.

Moonbloom, directed by Del Sego
A young student struggles to fit in and grow alongside his peers.